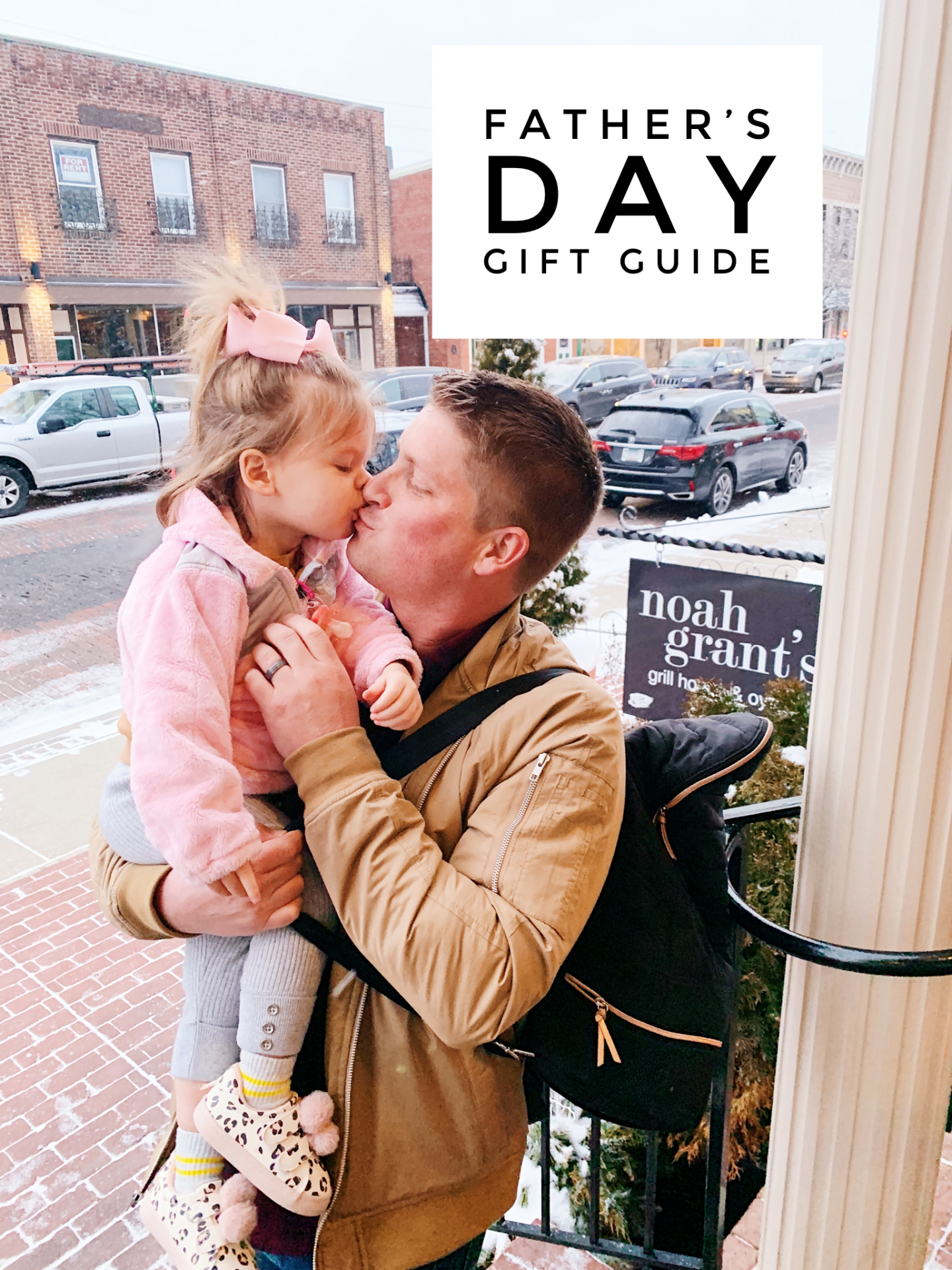 Father’s Day is right around the corner (Sunday June 21st) and we’ve got the ultimate gift guide for you all! Bryan picked out a handful of things and so did I, so you’ll have plenty of options to spoil Dad with this year. 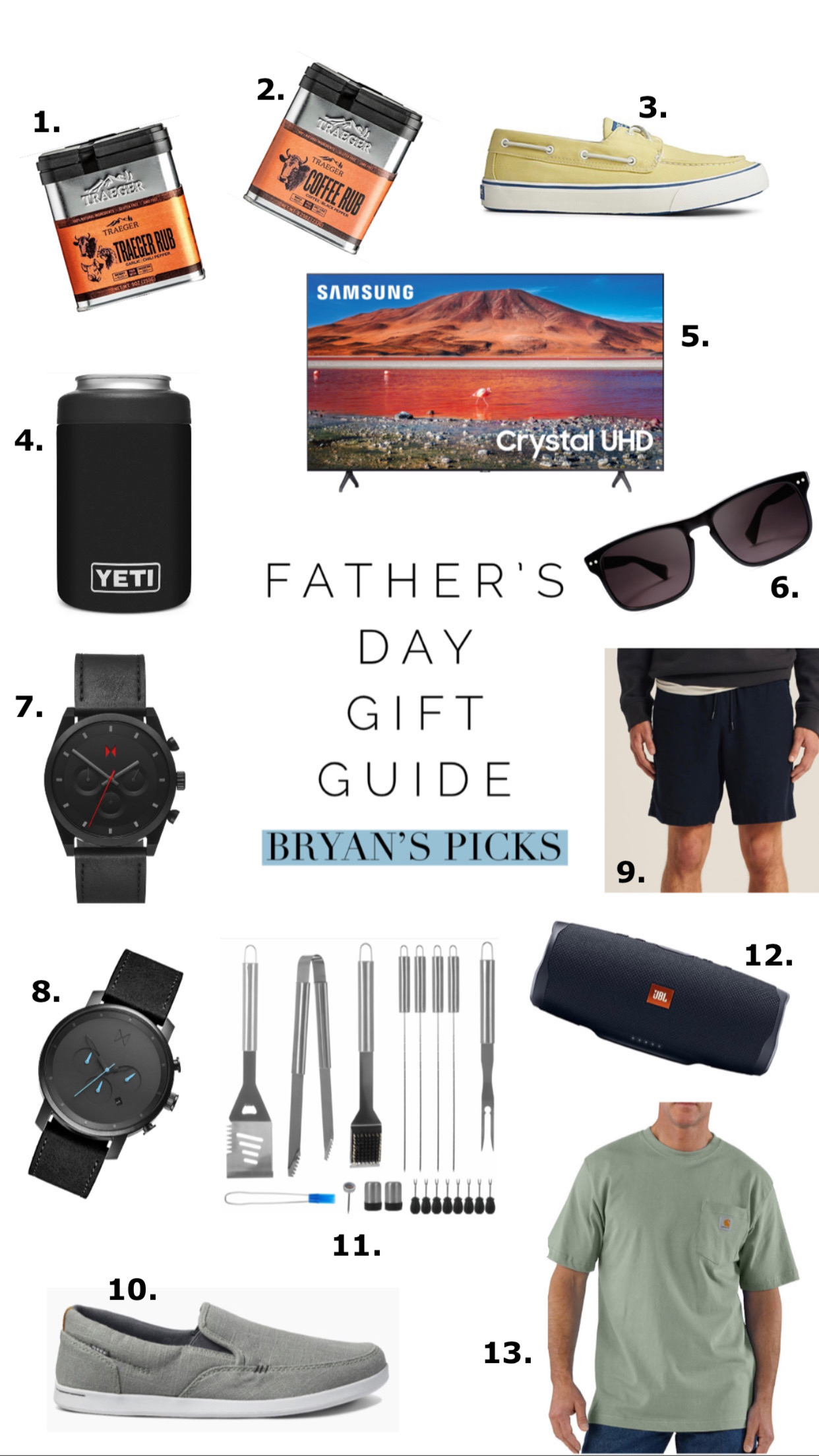 Obviously anything Traeger related, it’s going to be on Bryan’s gift guide! He loves that grill so much. The Traeger rub and coffee rub are two of his favorites seasonings to use by far. He recently just got these Sperry shoes and these Reef shoes and loves them both. Both are super comfy and true to size. He also is a huge fan of the MVMT brand (watches and sunglasses), so he listed a few of his favorite picks from there as well. 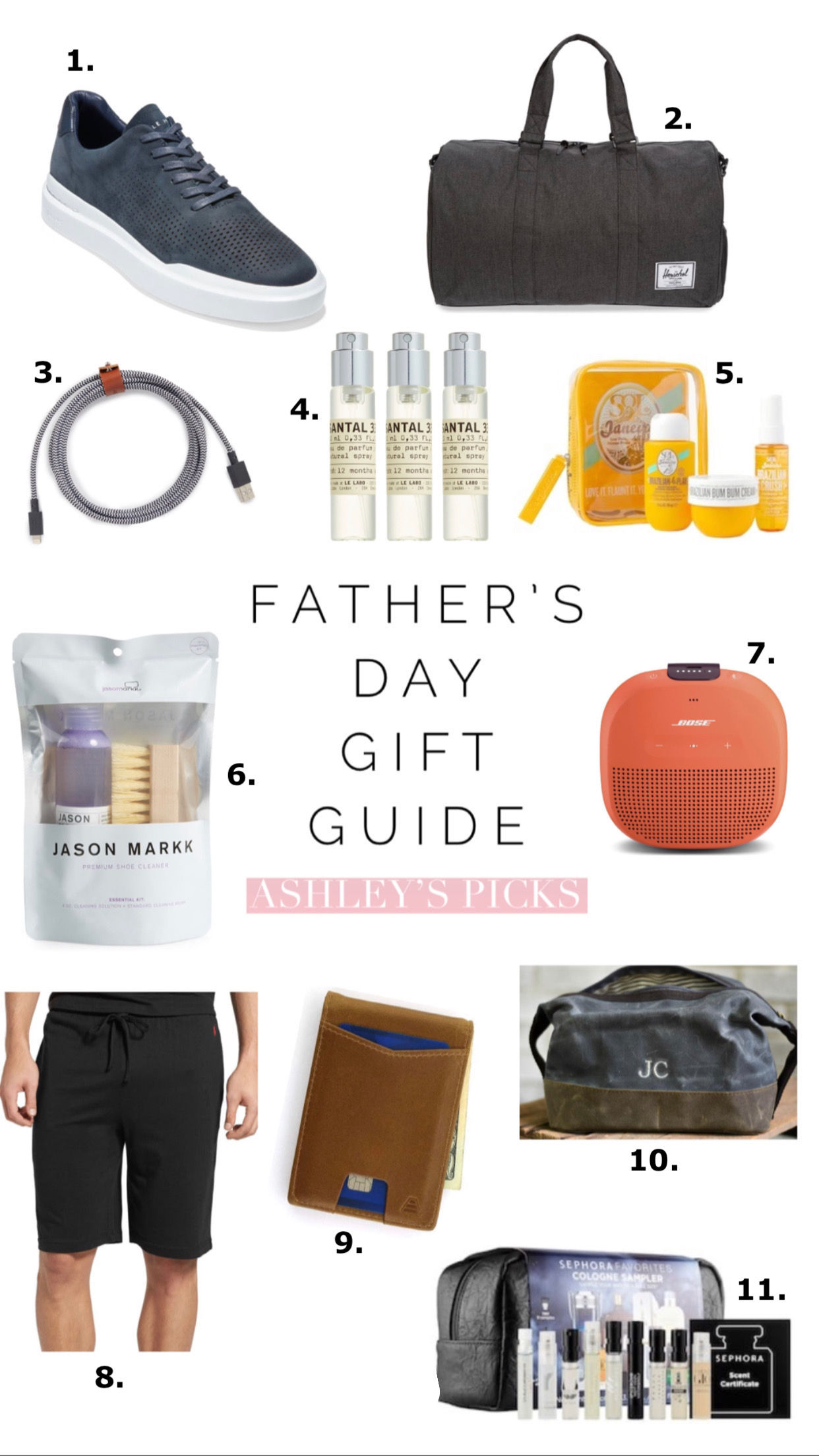 On every single men’s gift guide I create, I always add this Sephora cologne sampler. It’s one of Bryan’s favorite things I get him every year. They get nine cologne samples, a toiletry bag and a gift card for a full size cologne of their choice! It makes a fantastic gift! These Andar leather wallets are a new find for Bryan and they are amazing quality! (Code ASH20 gets you 20% off sitewide). I also love the look of these duffle bags and Bryan loves using his. Super cool, trendy and great for traveling or to use as a gym bag. 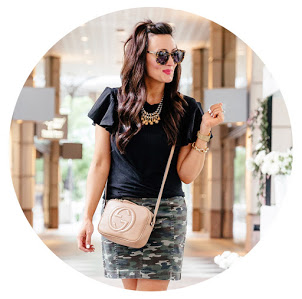 Hi! Welcome to my little corner of the web. I'm Ashley and I'm a fashion, lifestyle and beauty blogger who recently moved across the US from California to Indiana with my little family. I’m here to share seasonal trends, styling tips, beauty loves, travel guides & all the things that have helped me survive life with a super cute toddler! Thanks for stopping by!